My wife and I attended the first ever Halloween Extreme in Orlando this past weekend and had a total blast.   It was great to finally have a show like this so close to home!  While it wasn’t a very big show it was the first one so hopefully in the coming years it will grow, and even if it doesn’t I plan on going each year anyway!  It was nice to finally see so many props and vendors for this hobby that I love so much.  We ended up spending $900 dollars on two fog machines while we were there but I felt it was finally time to buy a real fog machine instead of cheapy little ones at party city each year.  Check out the video and photos below and let me know if you were there too! 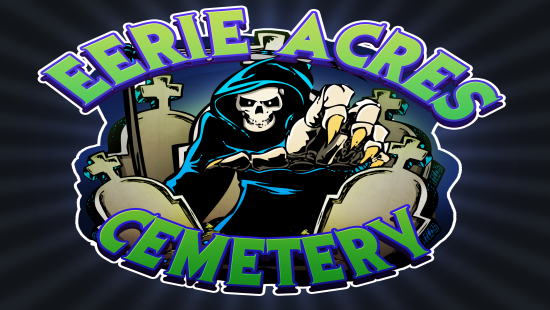 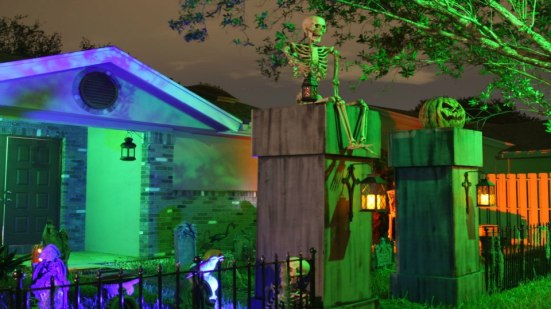 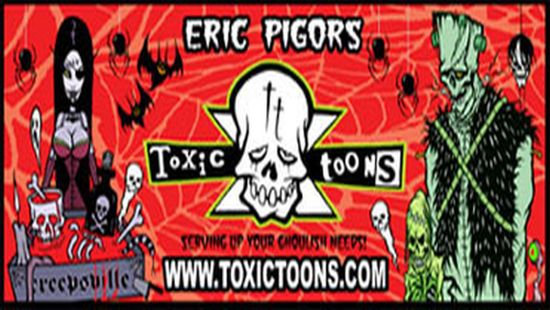 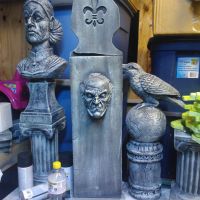